The return of the South African Wakeskate Tour took place at StokeCity Wakepark in Midrand. After a year off, the tour wasted no time in getting back into it with four international riders showing face on the day. Spectators and riders alike were fortunate enough to witness the skills and talents of USA riders Andrew Pastura, Cole Kraiss and Andrew Roehm as well as current Ladies World Champion, Zuzana Vrablova from Slovakia. 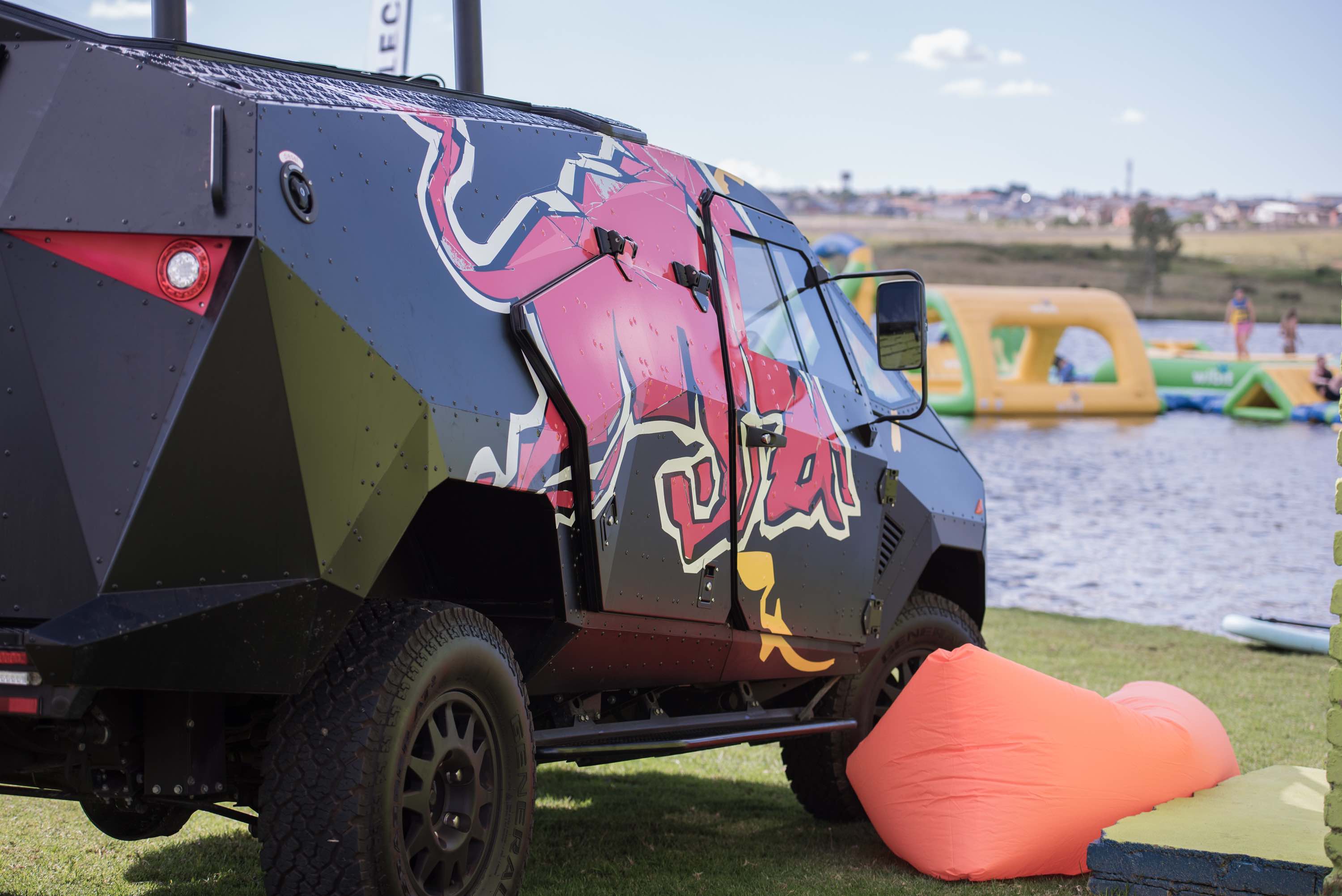 Proceedings kicked off with stacked quarterfinal heats that welcomed some old faces, and a few new ones. Most notable being that of 15 year old Kiera Booker who after only seven months of wakeskating entered his first pro event and showed that he’ll be one to look out for in the future. Other notable performances included that of Durbanite locals Troy Allers and Justin White. Both have pushed their level of riding immensely over the past year and it’s going to be great to see what they pull out at the next stop. Following the quarterfinals the field was narrowed down to the Top 6 of Andrew Pastura, Cole Kraiss, Matti Buys, Kaylib Louw, Darren Turner and Sean Bacon.

The Ladies Final that saw Leanne Louw and Zuzana Vrablova battle it our for the top spot. The ladies level of wakeskating has gone from strength to strength and to see the level Zuzana brought to the country was nothing short of inspirational and amazing. Leanne has the most fun on the water out of any girl and showed how it can help by landing a clean Front Shuv in her heat and her first in a contest.

The Men’s Semifinals saw two very stacked heats lined up with Sean Bacon, Kaylib Louw and Cole Kraiss go at it for the Top 2 spots in the final. Kaylib unfortunately took a heavy slam and had to sit out most of heat due to injury. Cole and Sean put together a display of technical and smooth tricks to secure their spots in the Final 4.

Semifinal Heat 2 saw Andrew Pastura, Matti Buys and Darren Turner go at it for their respective spots in the final. After an awesome show put on by the competitors it was the Andrew and Matti who went through to the Final 4.

The Men’s Final produced the highest level of wakeskating see in South Africa. Sean Bacon came out swinging and held his own in the heavy final with a Backboard Back 270 Out, Frontside Flip, Switch Backboard Bigger Spin out line to finish in 4th place. The top 3 three were almost impossible to separate with all riders putting together lines that had the judges’ minds spinning. Cole Kraiss may seem like a relatively new name to the South African seen but he showed everyone, that along with really great style, he has a super technical bag of tricks. Sticking the trick of the day with Kickflip Boardslide, backed it up with a Kickflip and then Shuv Back Lip on the incline to get a solid line in for his 3rd place finish. Matti Buys had put together a few solid lines during the final but waited till his last hit of the day to grab 2nd place with a Switch 270 Frontboard Back 90 Out, Switch Frontside Flip to 270 Shuv Frontboard Back 90 Shuv Out on the incline. The top spot would go Andrew Pastura whose riding throughout the day was nothing short of remarkable. His 270 Shuv Frontboard Shuv Out on the flatbar to flat water Backside Flip followed by a 3 Shuv Fronside Lipslide Backside 270 Out was clean as can be and enough for him to grab the top spot and the lead of the tour going into Backyard Sessions on the 25 February.

Stop 1 showed that the wakeskate scene in SA is on the way up in both level and participation. StokeCity Wakepark did a great job in hosting the event. 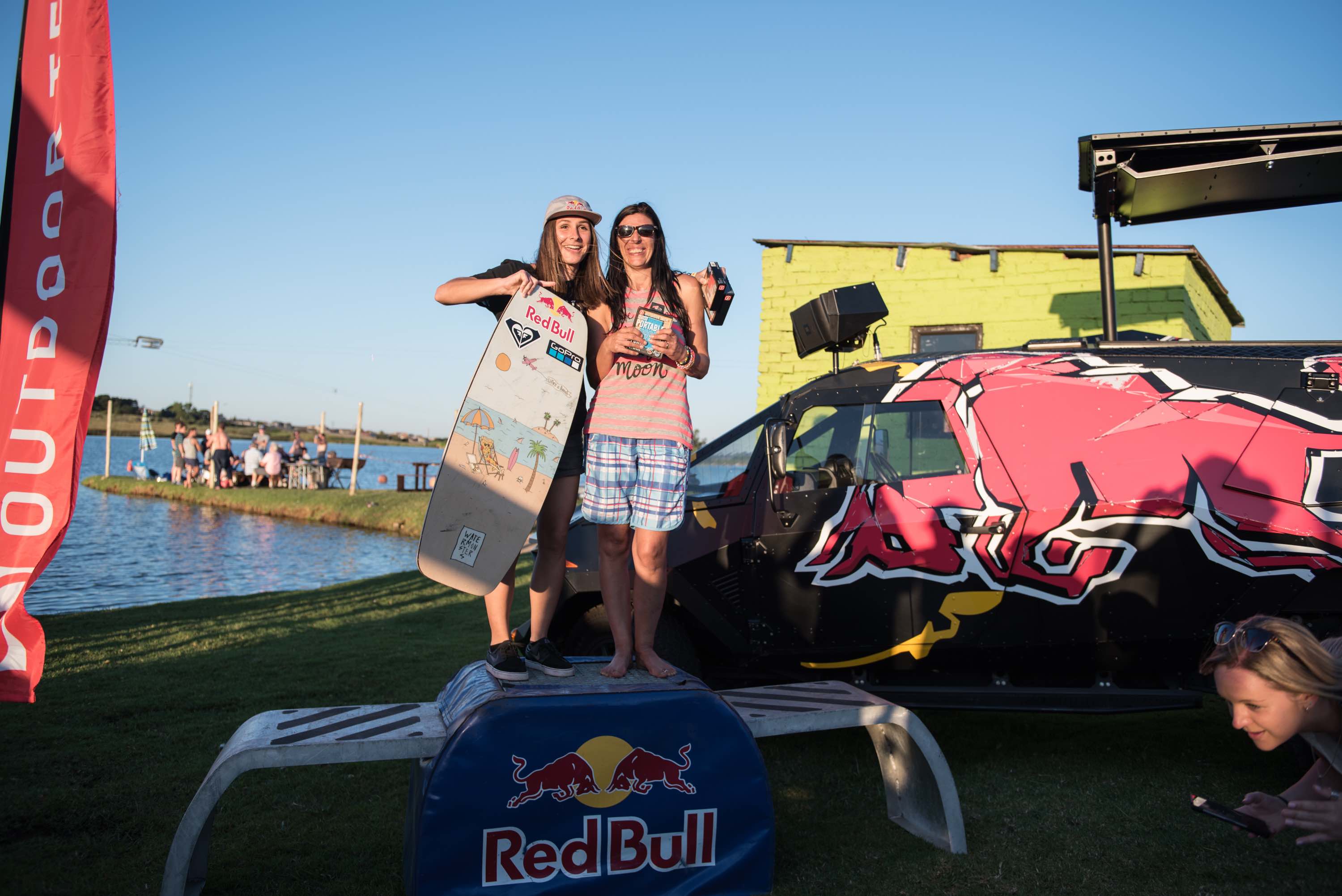 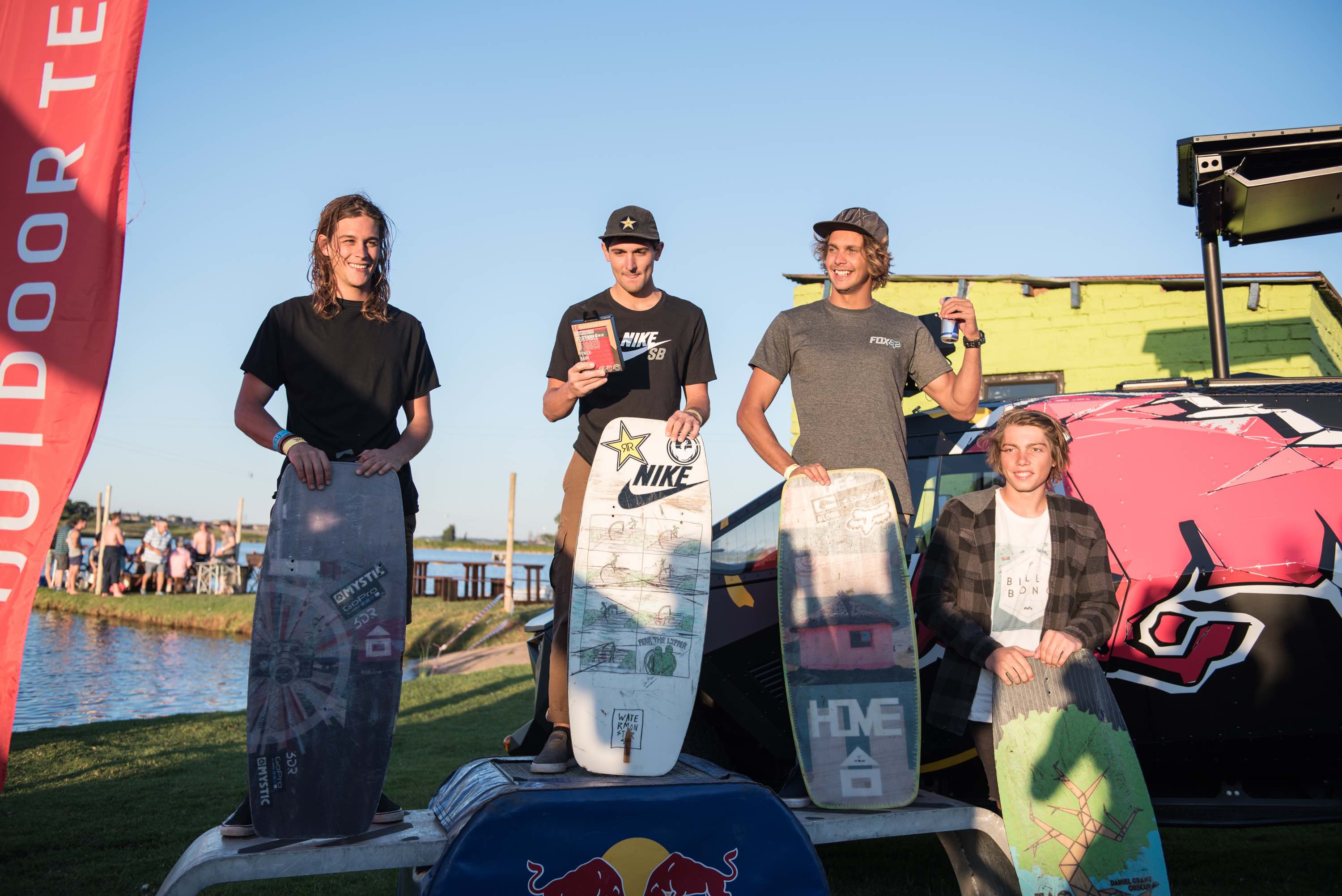